Lots of juicy stuff on the agenda for tomorrow’s University Park City Council meeting. Seriously, there’s something for everyone.

– Pretty much everyone is interested in the Chase Bank site at Daniel and Hillcrest avenues. Up for consideration is a sparkling, clean, never-before-seen ordinance that does away with all of the “minor adjustments” from Legacy Hillcrest Investments seen in the draft ordinance. If parking methodologies just does you in, then you’ll find this part of the ordinance interesting:

What that means is that, the council is deferring the decision until the developer presents a detailed site plan for the property. No word yet on when that will be.

– Love “green” stuff? Well, First Unitarian Church is applying for a modification to their planned development district to allow for a rainwater collection cistern. A public hearing will be held tomorrow. The water collected on the church property would be used for irrigation. Worried about what a rainwater cistern would do to the lovely vistas on St. Andrews Drive? Don’t be. The cistern will actually be underground. The plan already received big ups from the Planning and Zoning commission.

– Have a child at University Park Elementary? Live on Amherst Avenue? After a petition from residents in the 3400 block of Amherst Avenue put an end to a proposal that would make the street one-way, the council will consider an ordinance creating a queueing lane on Dickens Street between Stanford Street and Amherst for use during school days.

– And finally, the city is considering a land swap with the city of Dallas. UP would get a tract that could become a “portal” to the city. Dallas would get an easement that would become a part of the Katy Trail.

See you at the meeting? 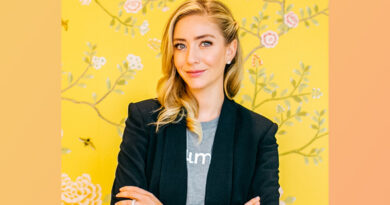