I’ve received a few e-mails asking about write-in candidates for the May election. It seems there were a few with last minute plans to pencil in Max Fuqua. Not a bad idea. But too late. Steve Mace points out:

Like the vast majority of municipalities in Texas , University Park does not have a provision for “open” write-ins. Residents considering a write-in candidacy in a general municipal election must file a declaration form with the city secretary.  This form must be filed by 5 p.m. of the 5th day after the regular filing deadline.  For this election the filing deadline for write-in candidacy was March 12, 2010.

Early this year, well before that deadline, the City’s Web site contained a link to the Secretary of State’s Web site to assist those who were interested in running for a Council seat.

For specifics regarding write-in candidates, here is the applicable page from the Secretary of State’s Web site. http://www.sos.state.tx.us/elections/laws/candidacy.shtml

Is it just me or is there a total giddiness in the air over the possible shake-up? And not just in UP, HP has an underdog with potential. 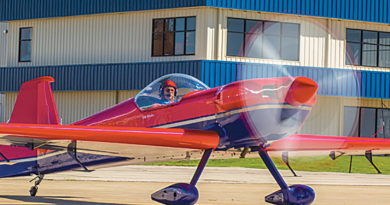