University Park City Council candidate Steve Metzger was at tonight’s City Council meeting. I had a few minutes to ask him about the most recent advertisement sent out by the University Park Citizens for Better Government (after the jump), which said that Metzger has a plan for the snarled traffic and deficient parking in Snider Plaza.

I asked Metzger to tell me what his specific ideas were for the parking problems in Snider Plaza. He wants to find a solution to parking woes “independently of the Chase Bank site.” He suggested adjusting Daniel Avenue on the south end of the plaza, and reconfiguring the parking layout of Snider Plaza, too.

One of Metzger’s main concerns is pedestrian safety in Snider Plaza. He’d consider prohibiting cell phones in high traffic areas, such as Snider Plaza. “If you’ve got one hand on your cell phone, you’re not concentrating on driving,” he said. 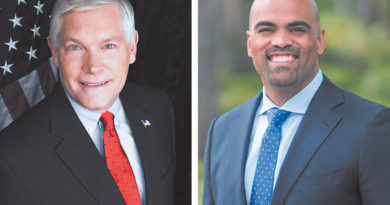 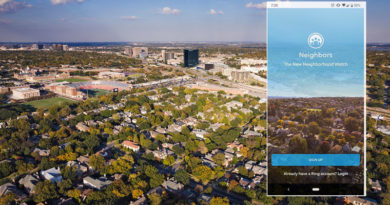