Well, the Morning News beat me to it–I searched high and low yesterday and, as far as I can tell, the lawsuit hasn’t actually been filed–but the parents of a former student are suing the school for, according to the article, “failing to protect their 16-year-old daughter from a sexual relationship with a teacher and expelling her ‘for being a victim.'” Former history teacher J. Nathan Campbell, who left the school in the fall, is the teacher accused in the lawsuit, according to DMN (and, if Facebook is to be believed, is the best football announcer in the history of ever).

Campbell’s home phone has been disconnected, so no dice yet talking to him. School officials are referring questions to attorney Donald Godwin, with whom I just left a message. Below, though, is a letter, dated Monday, from headmaster Stephen Swann to parents, informing them (albeit very obliquely) of the allegations against the school. “[P]lease know that ESD stands by its certain knowledge that the school acted in an appropriate, timely, and definitive manner,” he writes. (Major props to Merritt “Queen Miracle Worker” Patterson for digging this up.)

My main question: If the school found out about the alleged affair in the fall, why are parents just being informed now that a lawsuit is being threatened? Updates to come. 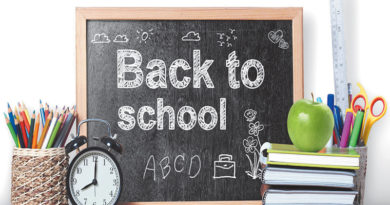