Former Scot Clayton Kershaw and his manager, Joe Torre, were both suspended by Major League Baseball on Wednesday for an incident during Tuesday’s game against the San Francisco Giants.

Kershaw was slapped with a five-game suspension for intentionally throwing at Giants outfielder Aaron Rowand. Torre was suspended for one game. Kershaw and Torre both received undisclosed fines. Both were ejected from the game in the seventh inning at Dodger Stadium last night.

Kershaw is appealing the suspension. 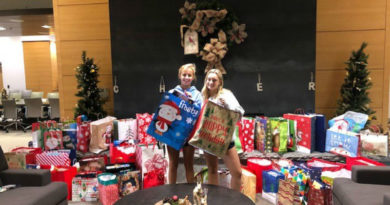 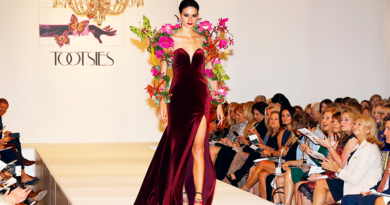 8 thoughts on “Kershaw Suspended by MLB”

Leave a Reply to Been There Cancel reply