The Plaza at Preston Center welcomed back the Atlanta-based Swoozie’s today. The specialty gift and stationary shop is back in business after filing for Chapter 11 bankruptcy in March. Gart Capital Partners, a family retail empire from Denver, swooped in to save Swoozie’s at a bankruptcy auction in June. They have reopened the chain in stages, starting with a re-launch of their website in July and then continuing by opening the doors of seven former locations in August. The Preston Center location is the lone store in Texas to be reopened, store manager Brett Weiland said. A grand re-opening is tentatively scheduled for the first weekend in September. 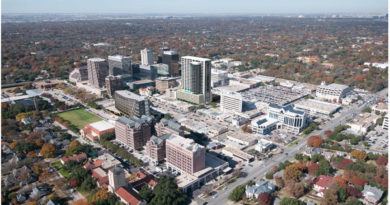