At last night’s City Council meeting it was announced that University Park was named one of Texas’ most scenic cities for 2010, an honor that takes into account everything from landscaping along major roadways to screening dumpsters to underground utility wires.

But, there’s still room for improvement. (After all, bronze isn’t given to first place). Step up your game, UP.

The 2010 Certified Scenic Cities are: 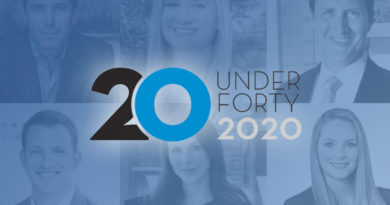 What Would UP do With 7406 Turtle Creek Boulevard?

Watch Out, Max. Looks Like There’s a New Fro-Yo Spot in Town.