I wasn’t sayin’ a word. But I’ve received about a dozen e-mails from readers questioning my silence.

So, without getting too sappy about how University Park is growing up so fast, I do have a few thoughts about the passing of props 1 and 2.

#FBF A Tribute To Nancy Reagan 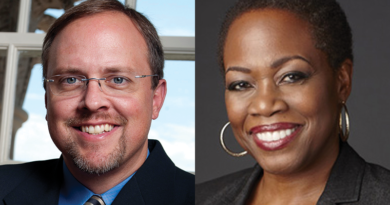