After falling behind early in the third quarter, the Highland Park Scots rattled off three unanswered touchdowns on their way to a 42-24 victory at McKinney to cap an undefeated regular season.

The Scots (10-0, 7-0) had not gone undefeated in the regular season since 2007. But quarterback Jake Howeth rushed for 174 yards and four touchdowns to help the Scots dispose of the Lions.

Highland Park will take on Frisco Centennial (6-4) in the bi-district round of the Class 4A state playoffs at 7:30 p.m. Friday at Carrollton’s Standridge Stadium. The winner will take on the Hillcrest-Seagoville winner in area. 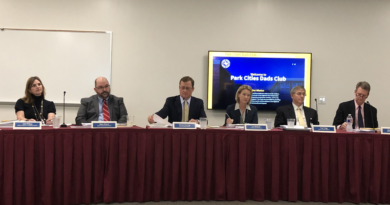 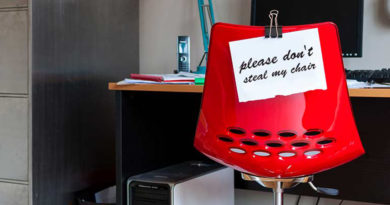