According to reports from the Dallas Police Department, around 8:30 p.m. last night a car crashed onto former president George W. Bush’s lawn in the 10100 block of Daria Place. While the incident had reportedly been labeled “an executive threat,” no one with Dallas Police Department or the Secret Service could confirm that Thursday morning.

“We don’t put labels on things so that definitely did not come from us,” said Robert Caltabiano, assistant special agent in charge with the Secret Service.

Caltabiano said the Secret Service dealt with the incident “fast and efficiently,” and identified it was a single car accident over which Dallas police has jurisdiction.

“Once we realized it was a local, single car accident it was no longer a matter for the Secret Service,” he said.

Dallas police Sr. Cpl. Gerardo Monreal said the driver collided with a tree and landscaping before coming to a stop.

Republicans Will Have Options to Replace Hartnett, Ctd. 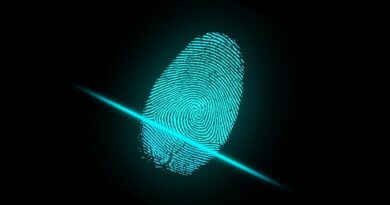 The Entire Nation is Watching, Will HPISD Take a Stand For Jon Langbert?