The Scots lead 1-0 after the top of the first. Most notable aspect of the half-inning was Jake Howeth honoring the 25th anniversary of Licensed to Ill by using “Slow and Low” as his at-bat music.

After 1: The Scots’ Holt Perlman gave up a lead-off double, then retired the next three batters. Two of them struck out looking.

Top of third: The North Dallas fan to my right is not exactly a seamhead. Just before Howeth’s bases-loaded triple put the Scots up 4-0, he asked me, “What time does it end?” Right after that play, he asked, “Who’s winning?”

Middle of third: The Scots may 10-run these guys again. A 2-RBI double by Justin Galvan put Highland Park up 7-0.

Middle of fourth: An RBI double by Howeth has made the lead 8-0.

Through five: The Bulldogs have one hit. It came in their first at bat.

Game over: North Dallas managed one run off reliever Matt Milburn, but that was it. 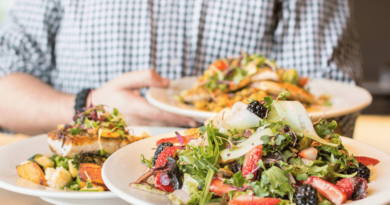 Bellagreen Opens at The Hill

4 thoughts on “Game 2 of Scots vs. North Dallas”