An 82-year-old Dallas woman was hit by a car while she attempted to cross a University Park street this morning, according to UP officials.

The woman was at the intersection of Hillcrest and Milton avenues at 9 a.m. this morning when she was “brushed” by a turning vehicle, said UP spokesman Steve Mace. The victim was taken to Parkland, where she was treated for a suspected fractured wrist. The injury was not believed to be life-threatening, Mace said.

The driver was a 26 year-old female; she has not yet been charged, but a failure to yield citation could be pending, Mace said.

Mace did not know if the pedestrian was attempting to cross Hillcrest or Milton. 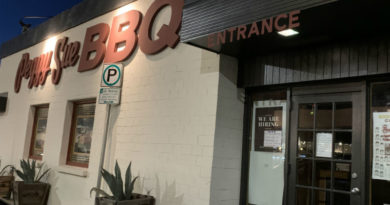