After graduating from the University of Mississippi, Louise moved to Dallas to obtain her master’s degree in early childhood education at Texas Woman’s University. Though she had intended to return to Mississippi, she never left Dallas and began her career teaching art, kindergarten and beginners, at Preston Hollow Presbyterian School, at the St. Michael School, and at Episcopal School of Dallas. She is remembered as Miss Montjoy by her former students, who are now young adults.

Like her father, Louise was an avid chef. She attended the Culinary Institute of America in Hyde Park, N.Y. In the 1980s, she founded the Montjoy of Cooking in Preston Center with her cousin Ellen McDowell. They offered cooking classes for children during the day and for adults on weekend nights. In 1996, she married Charles Lathem, and in 1999, she became mother to Wilson Lathem.

Louise was a member of Saint Michael and All Angels Episcopal Church, where she taught Sunday school and was a member of the pastoral care team cooking meals for parishioners who were ill or had experienced a traumatic event. She was also a member of the Slipper Club, the Junior League of Dallas, and the Women’s Auxiliary to Children’s Medical Center of Dallas. She spent countless hours volunteering at the Episcopal School of Dallas and was a Cub Scout den mother. 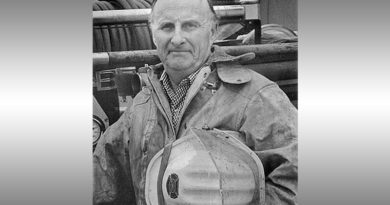 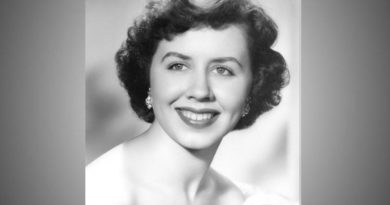