The Warriors, who play in District 27-5A, handed the Scots a 22-20 loss in the opener. Highland Park, which won the Dallas qualifier, battled back by beating Metro Christian (Okla.), 31-6, and Arlington Seguin, 27-10, in the consolation bracket.

However, Warren took care of Highland Park, 25-16, in an elimination-game rematch.

The Scots open practice on Aug. 8. Highland Park opens the regular season on Aug. 27 against Everman at SMU. 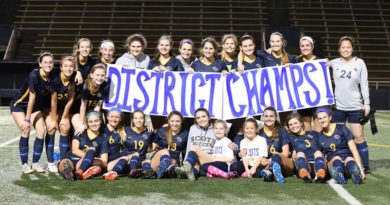