When we juxtaposed photos of Park Cities People‘s original staff and its then-current staff in our 30th-anniversary section, I had to point out that we had only one Highland Park High School graduate on our team. (I’ve promised not to use her name on this blog, but it rhymes with Schmorothy Schmood, and she graduated in 1976.) The original staff, by contrast, was chock full of Scots.

Well, our quotient of HP grads has since increased by 100 percent. Allow me to introduce Amanda Shafer, our new advertising art director, who earned her Highland Park diploma in 2006. 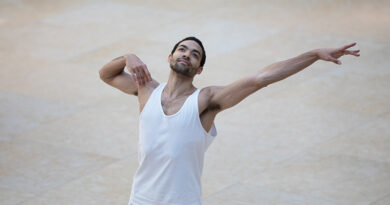 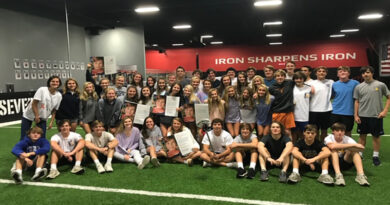