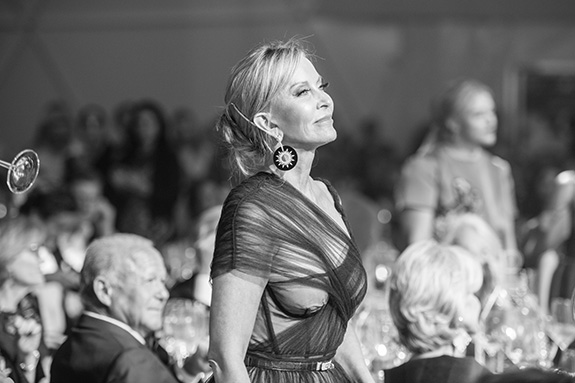 Celebrating its 24th year, the Mad Hatter’s Tea is a fundraising event sponsored by the Women’s Council of the Dallas Arboretum and Botanical Garden. Preston Hollow residents Nancy and Richard Rogers recently signed on to sponsor this year’s festivities on April 12.

More than 600 guests, some from as far away as California, plan their trips to Dallas not only to take part in the Mad Hatter’s Tea Party but to view the glorious springtime azalea displays and flowers that grace the arboretum during the Dallas Blooms Festival.