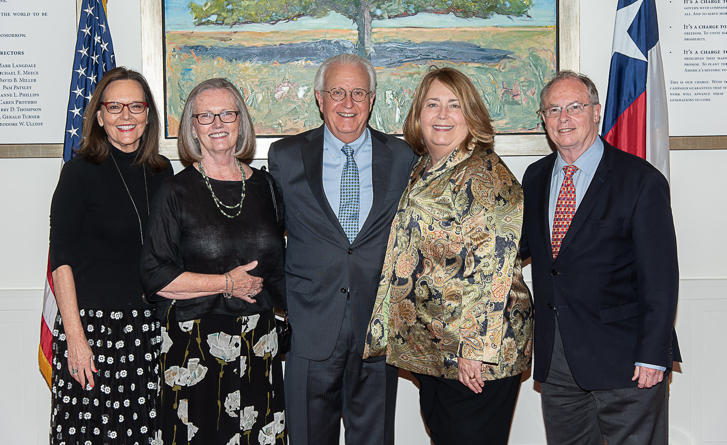 I’d like to congratulate managing editor Dan Koller. For the second year in a row, he has won the Best Headline award from the Local Media Association, formerly known as Suburban Newspapers of America. This year’s victory is for “This Neighborhood Rules,” which went with a story about three straight mayoral elections being won by Preston Hollow residents. Last year’s victory was for “Mathletes to Vie For Title, Minus Coach,” which appeared above a story about the Franklin Middle School math team.

Dan also finished third in the Local Media Association’s Editor of the Year Contest, but he wanted us to downplay that. In fact, he quoted Ricky Bobby: “If you ain’t first, you’re last.”