Huh. Brad had this about Kathy Bates attending SMU, and here’s another random factoid about a celebrity tied to the Park Cities.

Someone’s even trying to sell a 1949 Highlander yearbook with her picture in it.  I saw the photo at left at the Meddlesome Moth, by the way, and started reading about it (and Mansfield’s local roots) there. 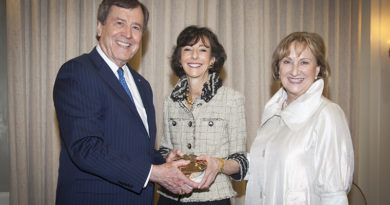 A Simple Rule: ‘Kindness Is Everything In Life’ 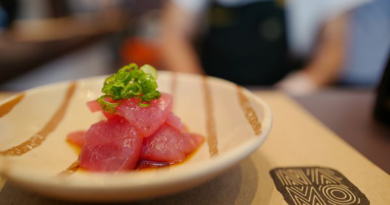