Yesterday, The U.K’s Telegraph tracked down exactly what Bush has been doing since he left office. And what did they conclude he’s been up to? Not much, just hanging out in the Hollow.

When I was in London a few years ago and told people I was from Texas, everyone immediately asked if I lived near Bush. Then they would rant about how much they hated his politics, how Americans are clearly stupid since we elected him to office, and how he started wars where he shouldn’t have. blah blah blah.

I think they secretly miss Bush. They loved gossiping about him then, and obviously can’t get enough of him now. 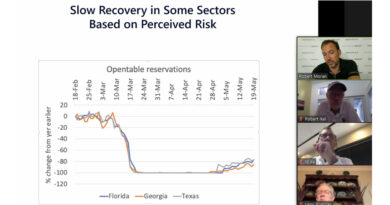