Kershaw, a former Scot who won last year’s National League Cy Young Award, will be making his second straight All-Star appearance in tonight’s midsummer classic, which will air on Fox at 6:30. 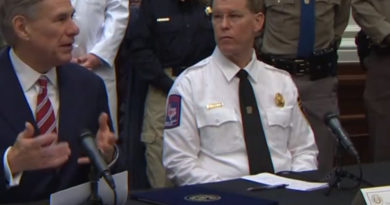