(Take a breath, prepare to say complete name of restaurant) The Front Room: A Park Cities Diner will open later this month in University Park’s Hotel Lumen, officials said Wednesday, but no firm date has been set.

The restaurant announced its general manager and executive chef in a press release today, which is totally what most diners do: have an executive chef. In their words:

If it’s an actual diner — which would compete with another new diner concept, Pop Diner, slated to open on McKinney Avenue in the West Village soon — I’ll give it a shot. Warning, though: if I can’t get one of these three things, it’s not a diner:

You have your marching orders, The Front Room: A Park Cities Diner. 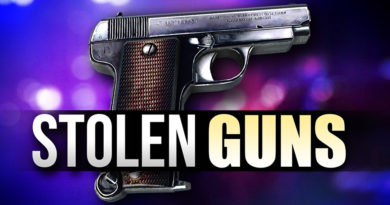 Dear Tina Payton of UP Citizens For Better Government:

3 thoughts on “Park Cities Diner to Open Later This Month”