Yesterday, mixed into the middle of the Highland Park Town Council agenda, there was a small note about the town’s budget. The budget wasn’t being approved, or really discussed at any length. Rather, it was presented to the Council, the legal mumbo-jumbo that begins the budget approval process.

Public hearings and the eventual approval are coming in the near months.

During the presentation, Councilman Andrew Barr pointed out one very specific line item: switching to a paperless agenda packet system. University Park did the same thing last year, and reportedly saves $8,200 a year because of it. Barr doesn’t like it.

“I hope we don’t go to a paperless system,” he said. “I like to spread it out, mark it, go back to it. Maybe it’s just a comment on my age, but I see that as shifting a burden to me, to print that out.”

The other councilmen nodded that “I disagree with you but don’t want to say anything aloud” nod, and the meeting continued. 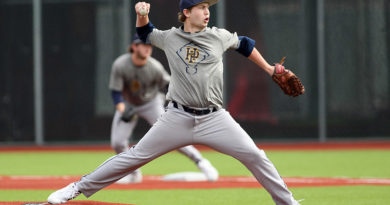 3 thoughts on “HP Councilman Barr: Not a Techie”