Just got off the phone with UP’s Steve Mace, who said both Highland Park and University Park will be aerially sprayed again tonight. No official word on the time, but UP residents should expect a Code Red alert sometime later today, Mace said.

On another note, there were still a lot of mosquitos around this weekend, amiright? 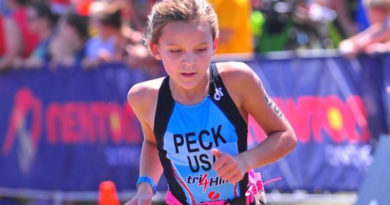 The Tale of The Lost Cockatiel Ends