Which is worse to lose: a third-row seat or your in-dash GPS?

Burglars entered three Highland Park SUVs using the similar tactic of popping open the back window of large-size SUV to steal the vehicle’s GPS devices that are embedded in the dash early Monday morning.

HPDPS spokesman Sgt. Lance Koppa said they are not just targeting stand alone GPS devices, but are physically removing the expensive factory installed hardware, a practice done for quite some time.

“In the ’80s, [burglars] would get into Firebirds and Cameros and take out the high-end stereo systems because they had a cassette player,” he said. “Well, they’re doing that now. They’re going in and taking the factory unit out of the dash.”

Many of the vehicles were General Motor makes and Koppa suspects that the demand could have come from burglars looking to sell to those who didn’t have the GPS option in the first place.

As for SUV seating, HP had two third-row seats stolen over the weekend while University Park saw their numbers greatly decline to two reported over the past week — 43 have been reported in UP so far this month, 36 of which in the previous three weeks. 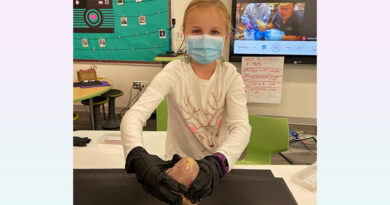 Yes, That Student Is Holding a Real Heart 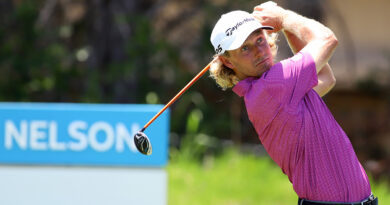 5 thoughts on “Factory GPS Next Possible Target in SUVs”