The Chronicle of Philanthropy just released a study, comparing the charitable contributions of Americans, by ZIP code.

At first glance, the Park Cities are among the most charitable of all American municipalities:

Incredible, right? Two of the most charitable ZIP codes in the country, right here in Dallas. Let’s delve a little deeper, though. You can also sort the results by percent of income given:

The nationwide average was 6 percent.

So, yes, the Park Cities deserve to be lauded for their giving; it’s more than virtually any other community in the country. But there are thousands of communities that donate a higher percentage of their incomes. 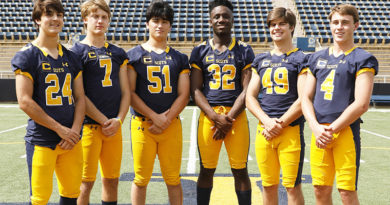 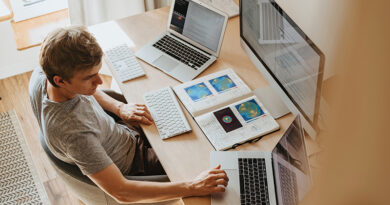 The Future of Work

13 thoughts on “The Park Cities: Philanthropic, to a Point”