The 17-year-old girl witnessed the man was able to get a license plate on the suspect’s vehicle and later identified him from a photo lineup.

Unversity Park Police Department Cpt. Leon Holman  said this was not the man’s first offense of this kind. An arrest warrant has been put out for him.

Holman said the girl who witnessed the event was very alert and helped the police greatly in catching the suspect.

The release of his name is pending upon his arrest. 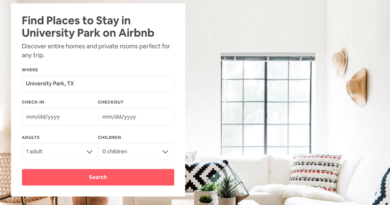 Slow Down With The Fast Food, Folks