Highland Park volleyball head coach Michael Dearman was issued a public reprimand and has been placed on probation for one year by the University Interscholastic League after being ejected from a recent match.

The Lady Scots (27-6, 6-0) will take on Forney in a 7 p.m. home match on Friday to wrap up the first half of District 10-4A play. Highland Park is ranked No. 7 in the Texas Girls Coaches Association’s Class 4A state poll.

Dearman led Highland Park to a state runner-up finish in 2008. 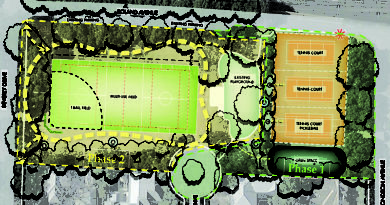 9 thoughts on “UIL Places Dearman On Probation For Year”