SMU’s 42-member board is operating with 11 newly elected trustees. Know any of these people?

Here’s the university’s official list, with job titles, locales, and other context following each person’s name:

You have to wonder if the sole, brave Dutch person on this list plans to commute to the board’s quarterly meetings — or if maybe he lives in Dallas at least part-time, as some quick Googling would suggest. Anyway, the next one is Dec. 6 and 7.

In other official business, Caren Prothro was re-elected as chair in July, Robert Dedman Jr. is serving as vice chair, and David Miller is the board’s secretary.  Michael Boone has been named chair-elect, set to replace Prothro in June, 2014.

SMU  re-elected the following trustees (including Prothro, Dedman, Miller, and Boone, obviously) this summer, and they’ll have their seats until at least 2016: 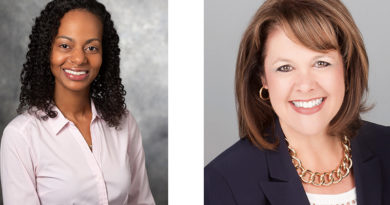 Zipcar Gets a Boo Boo