In the Oct. 15 issue of Sports Illustrated, Joe Sheehan offers a wrap-up of the Rangers’ disappointing season. As he lays out the case for manager Ron Washington’s “tactical deficits,” Sheehan has harsh words for University Park resident Michael Young, whom he calls “perhaps the worst regular in baseball this year, a DH and corner infielder who batted .277 without walks (33, for a .312 on-base percentage) or power (eight homers and a .370 slugging percentage while playing in one of the most favorable hitter’s parks in baseball). For a player to be so unproductive without losing his job for a contending team was one of the worst personnel moves of the year.” 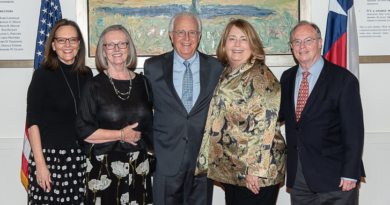 HP’s Stafford Named The Frattiest QB in The NFL