According to a crime update from the Hillcrest East Crimewatch, an athletic man named “Casey” has been going door-to-door trying to get people to join a CrossFit program in the neighborhood. And while the exercise group could very well help you tone your body before, and after, your mid-section is destroyed by Thanksgiving, “Casey” is not a part of it.

If Casey, an athletic 30-ish fellow, shows up again soliciting for CrossFit, politely say “not interested”, close the door and call 911 with info of what he is wearing and direction travelling in.  Scam! (He always says he lives in the neighborhood).

So be on the lookout what is probably the world’s only door-to-door exercise salesman. 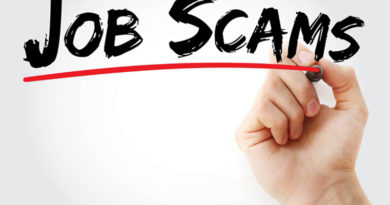