I had the pleasure of attending the “Oswald Has Been Shot!” panel discussion Saturday at the Sixth Floor Museum. It featured such eye-witnesses as James Leavell, the Dallas police detective in the white hat who was handcuffed to Lee Harvey Oswald when Jack Ruby shot him, and Bob Jackson, the Dallas Times Herald photographer who took the Pulitzer-winning picture of the shooting.

Only one member of the audience was recognized by name before the discussion began: Highland Park’s own Pierce Allman, who has recorded a new audio tour of the museum. 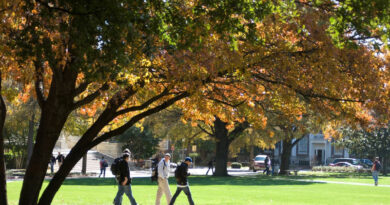 Get Ready For Annual Vine and Dine Dinner 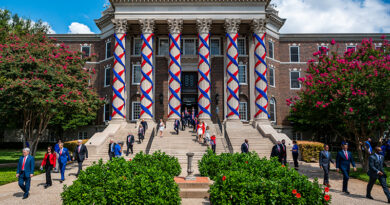 SMU Looks to Future With $1.5B Campaign