SMU’s football program will have a little bit of “Prime Time” starting next season.

Deion Sanders, Jr. (5-7, 170) verbally committed to the Mustangs on Tuesday. He was a two-way starter, at receiver and cornerback, for Atlanta Sports Academy after transferring from Flower Mound Marcus. Pro Football Hall of Famer and former Dallas Cowboy Deion Sanders played for SMU head coach June Jones when he coached the Atlanta Falcons. 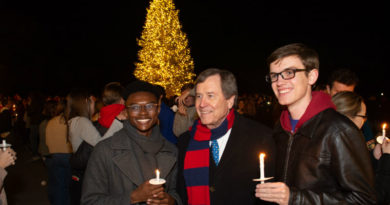