On Friday, we learned that Yavneh Academy’s already-well-awarded student newspaper, The Bulldog Print, nabbed Best in Show at the National High School Journalism Conference — a respected gathering of around 500 schools, for the record, and some  5,000 aspiring journalists. And according to Yavneh head of school David Portnoy, other attendees hailed from as far off as the U.K. and Korea, so the whole “national” thing even sounds like a bit of a misnomer.

Says Portnoy, in a school newsletter highlighting the big win:

It was a dramatic moment, filled with tears and shouts – and underscored but one aspect of the excellence we strive for here at Yavneh.  And the Yavneh student body response to my announcing the award was extremely touching as well, as fellow students celebrated, with sustained applause, The Bulldog Print‘s “national championship.” 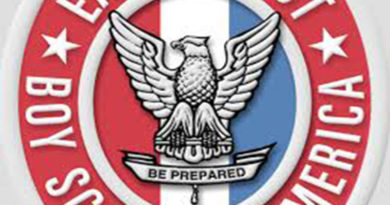 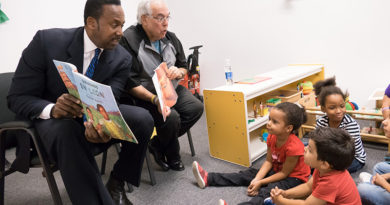 Luncheon to Raise Funds for Preschools 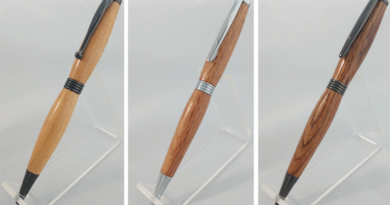 Want a Keepsake of Your Old Elementary?