The council decided Monday to put the Town Hall renovation in the hands of Lee Lewis Construction out of Lubbock, Texas. Town administrator Bill Lindley said the town took seven proposals through a scoring process that weighed price, construction schedule, and several additional factors. Lee Lewis’ bid at $9,424,000 came in under the $10 million expected for construction, Lindely said. He said staff approved their bid not only for price, but reputation, as well.

For more, pick up this week’s Park Cities People. 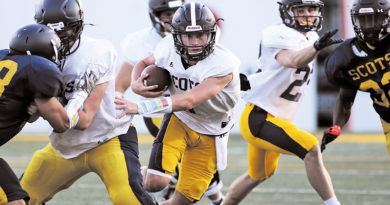