Under Armour signed Spieth as its first major golfer. Spieth, a three-time Class 5A state champion and NCAA champion, announced last month he was turning pro. He will be featured in national advertising and in-store campaigns.

“Throughout my athletic career I’ve worn Under Armour products and have always been impressed with how well their technology performs both on and off the course,” Spieth said in a press release. “It’s an honor to represent the Under Armour brand and join their roster of world-class athletes.” 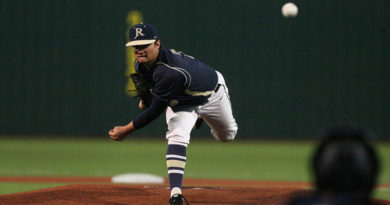