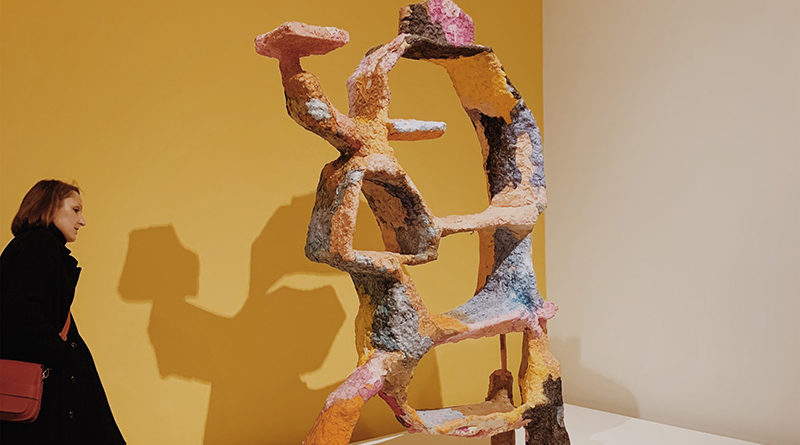 “Winning is great, but the players are the most important,” Schneider said.

Schneider, who is also assistant director of wellness and the chair of the physical education department at the school, has been at ESD since 1987. He has coached more than seventy teams during his 26 years with the school, including boys and girls at every level. His primary focus has been softball, volleyball, basketball, and field hockey.

“I have had the pleasure of working alongside Coach Schneider for the past 15 years and have always been impressed by his character, knowledge of multiple sports, ability to relate to and motivate student-athletes of all ages, and his commitment to great sportsmanship,” said ESD athletic director David Tollison. “It is obvious that Mike has a true passion for coaching and teaching and is in the profession for the right reasons. Although his win total is very impressive, the most important contribution he has made to ESD is the positive impact he has had on the lives of so many student-athletes.”