Hollywood, meet Highland Park Village. We may not have stars on our sidewalk, but last night, we had them in the Highland Park Village Theatre for an advance screening of TNT’s “Dallas” Season 2 premiere. With cast members including Josh Henderson, Brenda Strong, Julie Gonzalo, and newcomer Emma Bell on the scene, there was no shortage of star power — and the same went for mentions and memories of the irreplaceable Larry Hagman, for that matter.

Jump for the memories (and more photos)

Ray Washburne remembered the actor pre-screening by handing off a donation to a representative from the Larry Hagman Foundation. Attendees snacked on Jr. Mints (re-dubbed “J.R. Mints”) and erupted into applause at every one-liner the famously devious character dropped. Henderson called the legend “the most amazing man I ever met.” Mitch Pileggi spoke of his desire to “continue being around him so I could keep learning.”

But leave it to Ann Ewing to say it best: “Since J.R. did so much bad, Larry Hagman wanted to do good,” Strong said. “He was concerned about the artists, because he was one.” And, as last night affirmed, a much-celebrated one at that. 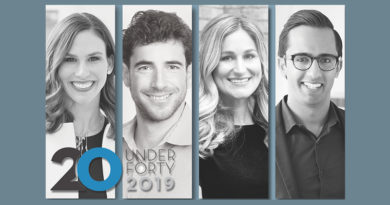 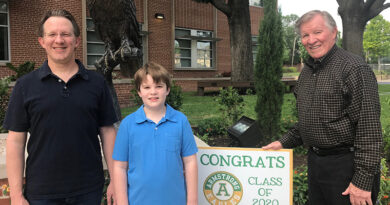