Hillcrest High School, as the Dallas Morning News reports, recently made the state’s dreaded Public Education Grant Program list — meaning its ratings are bad enough that students have a free pass to transfer.

But the PEG list isn’t what it seems. The issue that got Hillcrest in the hot seat dates back to the Class of 2009. And when the school got an “academically unacceptable” rating as a result in 2010, it made the PEG list, and — by law — had to stay on said list for three more years.

It’s a complicated story principal Ron Jones wishes he could put to rest, considering the school fixed any related problems several years ago. And it’s one I’ll explain in detail in this week’s paper. 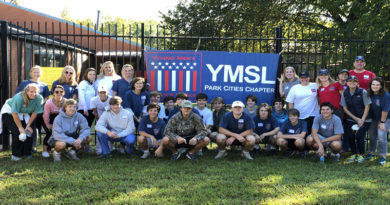