State Rep. Dan Branch, R-University Park, told The Dallas Morning News last week that he may run for attorney general if that office’s current occupant, Greg Abbott, runs for governor. So, if all of the dominoes fall, who would run for the state House seat Branch has held since 2003? When Branch took a similar “maybe I will, maybe I won’t” stance a few years ago, Vintage Living owner Lisa Luby Ryan said she was interested. But Branch declined to seek statewide office back then, so Ryan backed off. 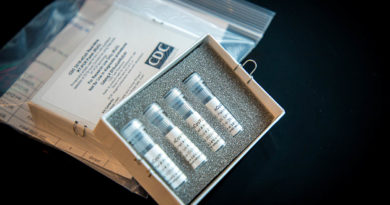 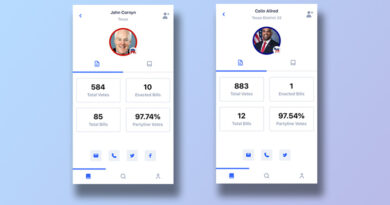 With Penhole, Use Cell Phone To Tackle Basic Political Questions

2 thoughts on “Anybody Want to Run For State House?”