At around 11:15 a.m. on Wednesday, police arrested a shoplifter at Whole Foods Market in Preston Forest Shopping Center for trying to steal more than $25 worth of food from the food bar, at least six pastries, $9 worth of miscellaneous grocery items, three mini chicken sandwiches, and a mini turkey sandwich by hiding them in her purse. I just have one question – how big was this purse?

At 7:35 p.m. on Wednesday, mall security detained a high school student for stealing a $285 belt from Gucci at NorthPark Center, but the thief managed to escape. He dropped his student ID in the scuffle, however, and returned to the mall two hours later. He was issued a criminal trespass warning, arrested, and taken to a youth detention center, but he returned to the mall the very next day and was promptly arrested again.

More strange crimes after the jump!

Between 9:10 and 9:40 a.m. on Friday, a burglar broke into a black 2010 BMW SUV at Temple Emanu-El in the 8500 block of Hillcrest Road and stole an $1,800 purse containing a $500 wallet, $150 cash, and various other personal items. Ladies – either take your purses in with you or leave them at home. Leaving them inside your vehicle (and often in plain sight as I’ve discovered) is just asking for trouble.

At around 8:30 p.m. on Friday, police arrested a man at NorthPark Center on a criminal trespassing charge. Earlier in the day, he had been warned not to return to the mall, but he decided to return anyway. While arresting the miscreant, police discovered heroin on him, so he was also charged with drug possession. 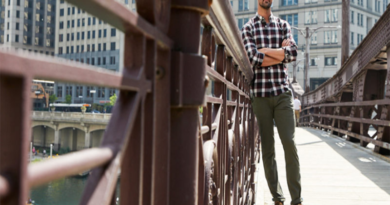 Get Inspired Saturday at ARTsPark at NorthPark