It looks like a group of young pranksters got an early start this year.

At around 8 p.m. on the eve of April Fools’ Day, a valet attendant at Highland Park Village saw a group of six young people exit Patrizio’s and open the rear hatch of the party’s blue Range Rover before exiting the lot. It wasn’t until the SUV had left, however, that the attendant realized that a $500 48-inch valet sign was missing. He had placed the sign on the curb just minutes before the group arrived.

I have a sneaky sneaking suspicion that this sign now marks the territory of a clubhouse, bedroom, or garage somewhere in the Park Cities. 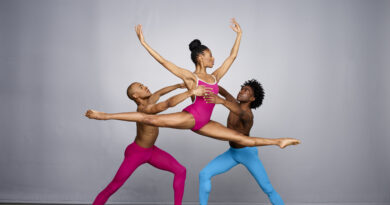 Titas/Dance Unbound’s Schedule Up in the Air; Gala Moved to 2021

5 thoughts on “Has Anyone Seen An Errant Valet-Parking Sign?”