The last time the commission met on June 11, a number of girls turned out to speak their minds. They claimed the lack of lights means they play fewer games, have less public support, miss more class, and might be in violation of Title IX because they play fewer games than the baseball team.

The issue has come up before; in 2011, commissioners shot down the proposal. This time, they unanimously recommended the appeal to the City Council, without any additional time for public discussion.

Dr. Dawson Orr, superintendent of Highland Park ISD, was in attendance, as were representatives from Musco Sports Lighting, the company that would provide the lights. When the commissioners voted, softball teammates and their parents applauded. But not all residents are crazy about the idea.

Morton Newman, who owns property across from the field, delivered a letter to chief planning official Harry Persaud’s office on July 5. It reminded commissioners that when the facilities were built in 1999, the council assured residents no lights would be included. Newman’s letter calls the current request “identical” to that of 2011.

Newman feels that the light emitted is not the dominant issue; there’s also “automobile traffic, pedestrian traffic, crowd noise,” and other factors to consider. He understands the Title IX side of the argument, but worries the lights might be used for purposes outside of UIL regulation, such as renting the facilities for commercial use.

Persaud expects the issue to be on the council’s agenda for the Sept. 17 meeting. 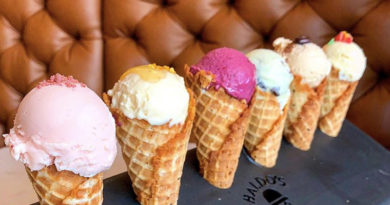