According to a press release sent by Sgt. Koppa, the Dallas County Health and Human Services department has confirmed a positive test for West Nile Virus from a mosquito sample taken from the east side of Highland Park. Consequently, the town will be spraying the ground in the areas east of Preston Road to the town’s limits. Spraying, which begins at 10 p.m. and wraps up by 6 a.m., began last night and will happen again tonight, as well as Sunday. Quadrants C and D on the above map will be sprayed.

I’ve embedded the full release, which encourages residents to be mindful of stagnant water, below. 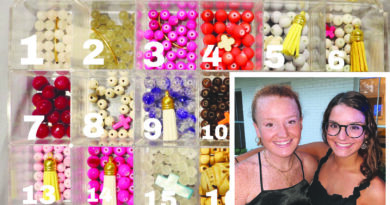 What’s Going Down on Lakeside?

In Case It Rains On Your Shopping Parade…