Highland Park is being sued by the family of the first person ever killed by the town’s police force.

David Hartman’s family filed the lawsuit July 30 in state district court. The case was transferred to federal court last week because the family is claiming that Hartman’s constitutional rights were violated.

Hartman was shot the evening of June 4 in Park Cities Plaza, the shopping center on Mockingbird Lane between SMU and North Central Expressway. Less than two hours later, the town’s Department of Public Safety released a statement that said the two officers who had detained him returned fire after he shot at them first from inside their patrol vehicle. But in a letter sent to Highland Park residents later that week, Mayor Joel Williams and Chris Vinson, the town’s director of public safety, said Hartman escaped from the vehicle before pointing a gun at the officers.

The Dallas County Sheriff’s Office is investigating the incident, to determine how the Highland Park officers apparently missed Hartman’s gun and how he freed himself from a set of handcuffs. Because that investigation is ongoing, Sgt. Lance Koppa, the town’s spokesman, declined to comment on the lawsuit, which was first reported Aug. 29 by the Dallas Observer.

The initial DPS statement and the subsequent letter both said Hartman was detained after a female driver called 911 because she thought a motorcycle was following her. A motorcycle matching the caller’s description was found in Park Cities Plaza, police said, and Hartman tried to flee on foot when he saw two officers waiting for him.

Hartman had a criminal record, but no crimes are mentioned in his family’s lawsuit, which also does not include the detail about Hartman shooting at Highland Park police. Instead, the lawsuit says he “had no plans to do anything other than flee with a firearm; he was not pointing it at or near anyone.”

The suit cites the Civil Rights Act and the Fourth, Fifth, Eighth, and Fourteenth amendments as it claims the Highland Park officers used “excessive and deadly force” and deprived Hartman of “his rights to be free from unlawful seizures and objectively unreasonable force.”

By contrast, Williams and Vinson thanked the officers in their letter to the town’s residents, saying, “There is absolutely no doubt in our mind that this individual was in our community to commit a violent crime, and that he would have done so had he not been apprehended.”

The plaintiffs are residents of the Collin County city of Celina and the Grayson County towns of Gunter and Pottsboro. They are being represented by Felix Cox, an attorney based in Bryan. 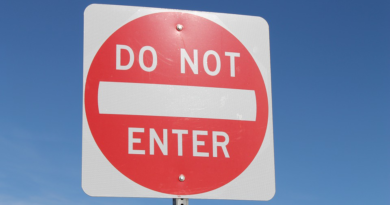 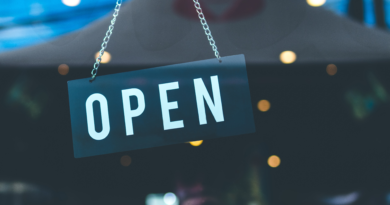