University Park resident Erika Perdue voluntarily signed a guilty plea Tuesday, admitting to knowingly transporting child pornography. As part of her plea agreement, she will be sentenced to 14 years in prison.

According to court documents, Perdue admitted she was sharing the explicit photos and videos under the expectation of receiving something of value ­— specifically, more child pornography — and that some of the minors featured in the material are younger than 12. Additionally, she admitted some of the pornography features minors in sadistic situations.

An investigation into Perdue’s illegal actions began in January 2012, when an undercover FBI agent based in Maryland contacted an individual using the screen name “Classybitch” via a peer-to-peer file-sharing program. The agent saw 287 files in Classybitch’s shared folder and downloaded seven videos from her computer. At least three of those were child pornography, including one with a title that implied the video featured a 2-year-old.

The next day, another undercover FBI agent in Plano downloaded three videos and 11 images from Classybitch’s computer. “Most” of those depicted child pornography, according to court documents.
The IP address of the computer in question was traced to Perdue’s home on Villanova Street, directly facing the Coffee Park playground.

The FBI seized Perdue’s computer in April 2012. At the time, she confessed that she couldn’t recall the exact files that FBI agents referenced in their examination because she had collected so many images and videos of child pornography.

Minor victims have been identified in 22 images and 18 videos found on her computer. Perdue has agreed to pay one of these minors, identified as “Vicky” by the National Center for Missing and Exploited Children, a $5,000 restitution fee. 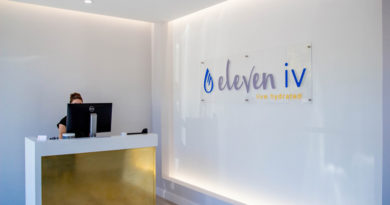