University Park spokesman Steve Mace announced a few minutes ago that a positive West Nile sample was collected near Hyer Elementary School. The city will spray insecticide at all Highland Park ISD campuses in University Park after 10 p.m. on Saturday night. 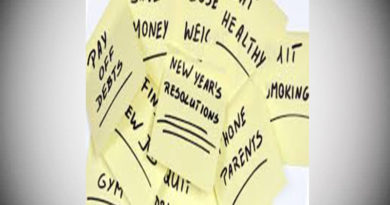 This Suspect Wasn’t Hard to Track Down