The Highland Park Scots had their last home game pretty much in hand by halftime, having staked a 28-6 lead over Mesquite Poteet. Fortunately for the fans, the Sparkling Scots provided a little excitement in the third quarter.

The Sparkling Scots are a group of five special-needs students who perform alongside the high school’s varsity cheerleaders. Their third-quarter performance on Oct. 11 was the second of three scheduled for the first-year program. The group will also be on the sidelines during this week’s homecoming game.

“The Sparkling Scots have added so much spirit to the pep rallies and games,” HPHS principal Walter Kelly said. “They are an important part of our school community, and to truly be a community, everyone should have the chance to make a contribution.”

The Sparkling Scots are part of the Sparkle Effect, a program launched in Iowa five years ago that has already expanded to more than 70 high schools in 20 states. The Highland Park squad was initiated by parent Kelly Waterman.

“We moved here from another high school that had the program,” Waterman said, “and we saw firsthand what the benefits were, not only for our girls, but for the varsity cheerleaders. The varsity girls got as much out of it as our girls.”

“Whenever they cheer, they look so happy,” Horn said.

Although one Sparkling Scot was run over by a football player Friday, the overall enthusiasm wasn’t dampened.

“When they are with us, they just inspire the crowd and everyone else,” cheerleader Madelyn Marks said. 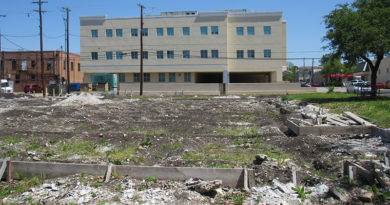 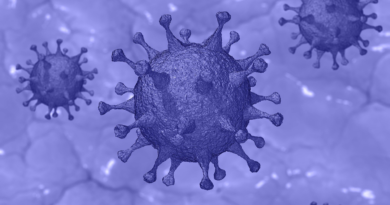 One thought on “Special-Needs Cheerleaders Provide Spark During Games”