Charles Carlton Gray died in Dallas on Nov. 20 after a lengthy illness. He was 84. The son of Mr. and Mrs. H. Grady Gray of Minden, La., he attended Virginia Military Institute and LSU, was a graduate of LSU Law School, and was a clerk on the Fifth Circuit Court of Appeals. Prior to law school, he served as a first lieutenant in the United States Army stationed in Japan during the Korean War.

He is survived by his wife, Tracy, and two children: Carmen Felice Gray and her husband, Wade Stallings, of Durango, Colo.; Charles C. Gray Jr., and his wife, Fell, of New York City; and his grandchildren Clara, Alden, and Charlie. He is also survived by his sister, Sandra Gray Hunt (Mrs. Davis) of Ruston, La.

He practiced oil and gas law in Shreveport, La., for a number of years before moving to Dallas and joining Mobil Oil Corporation. He retired as a private practitioner in Dallas.

The burial will be private. 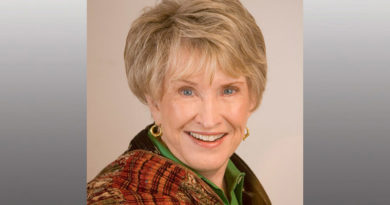 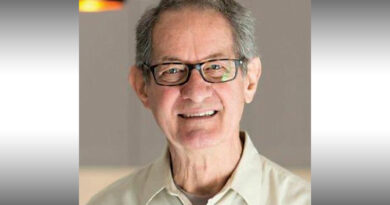