The North Texas Tollway Authority reported two hours ago that the Dallas North Tollway’s northbound lanes were shut down at Mockingbird Lane because of a fuel spill. The authority advised drivers to avoid the tollway through 3 p.m., but our own Todd Jorgenson reports that it’s still impassable.

Meanwhile, the Morning News has reported in the last hour that northbound traffic is snarled on Central Expressway because a couple of suspected robbers wrecked and ditched their car.

You Can Refuse a Breathalyzer This Weekend in The Park Cities 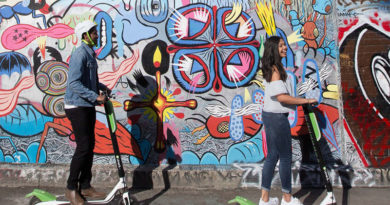