You know the old joke about how you get to Carnegie Hall, right? “Practice, practice, practice.” That’s true, but you could also get there by following Madison Mae Musgrove.

Musgrove, a student at Dallas Lutheran School, is about to perform at the famed New York venue as part of the High School Honors Performance Series. The daughter of Preston Hollow residents Len and Pam Musgrove will depart for the Big Apple on Thursday and perform at Carnegie Hall on Sunday.

Participation in one of the three Honors Ensembles is limited to the highest-rated high-school performers from across North America and select schools internationally. Madison auditioned last fall and was accepted after a review by the Honors Selection Board.

“Being selected to the Honors Performance Series is something each finalist should be extremely proud of accomplishing,” program director Morgan Smith said. “We process thousands of nominations annually, selecting only the most talented performers applying on an international level. Working with these conductors and performing at Carnegie Hall is a once-in-a-lifetime experience that these student musicians never forget.”

On the contrary, for Madison this is a twice-in-a-lifetime experience; she made the cut last year as well.

Madison also loves musical theater and has participated in many school and community productions in the Dallas area. She is a member of the National Honor Society and the National Charity League. 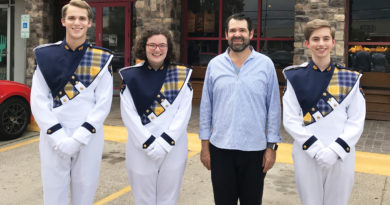 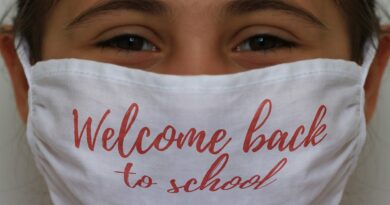